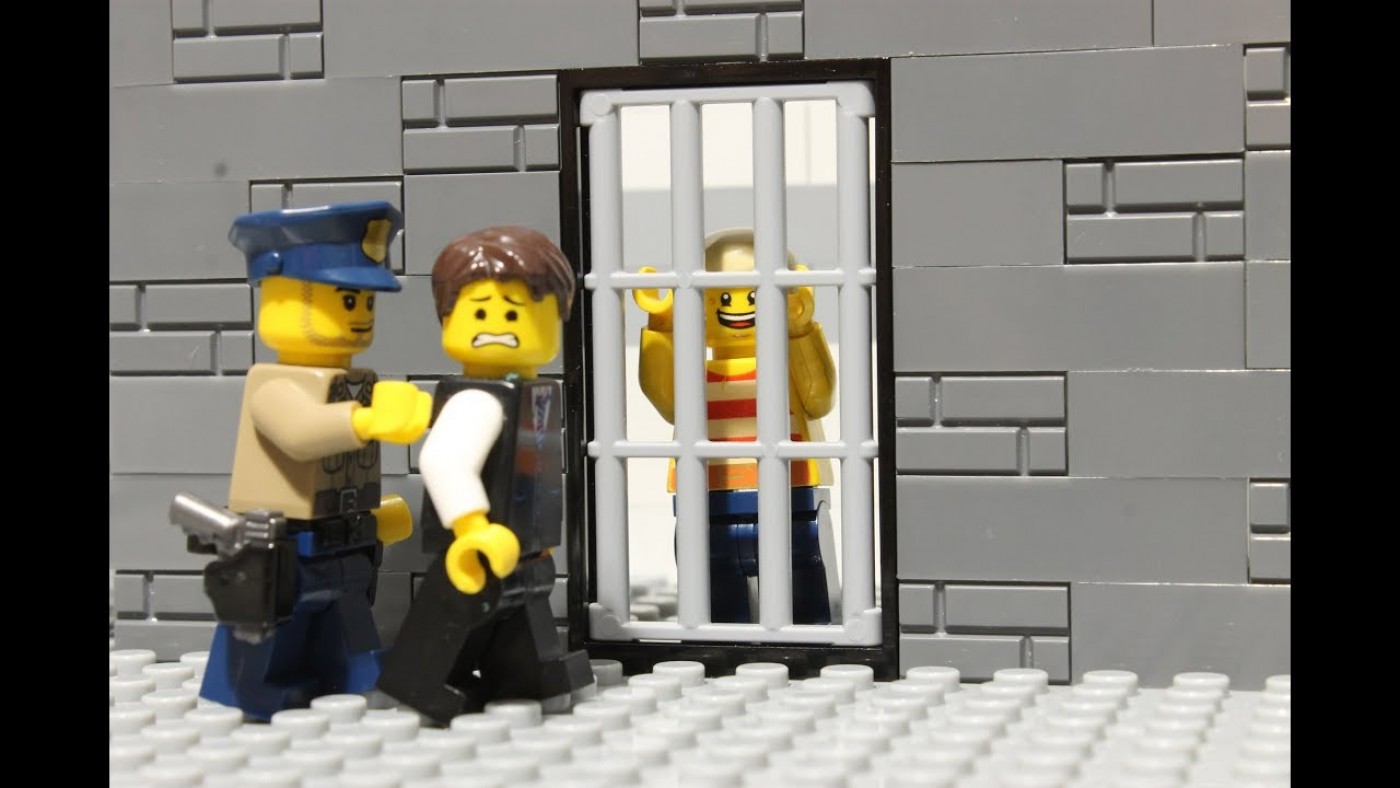 No one may be detained, inspected, or searched nor otherwise subjected to any restriction of personal liberty except by order of the Judiciary stating a reason and only in such cases and in such manner as provided by the law.

In exceptional circumstances and under such conditions of necessity and urgency as shall conclusively be defined by the law, the police may take provisional measures that shall be referred within 48 hours to the Judiciary for validation and which, in default of such validation in the following 48 hours, shall be revoked and considered null and void.

Any act of physical and moral violence against a person subjected to restriction of personal liberty shall be punished.

The law shall establish the maximum duration of pretrial detention.

The Italian Constitution expressly guarantees personal freedom, stating that freedom may only be restricted by the judicial authorities and only in those cases provided for by law.

Personal freedom may only be restricted by a motivated order of a court in the cases specified by the law; in any case, acts of physical and moral violence against persons subjected to restrictions of personal liberty are to be punished.

Precautionary (or preventive) measures are regulated by the Italian Code of Criminal Procedure; they apply - if requested by the prosecutor and ordered by the judge - before the conviction becomes final under special circumstances (see infra).

The most common precautionary measures are:

In compliance with the Italian Constitution these measures may only be applied by the court dealing with the case or by the judge for preliminary investigations, upon the request of the public prosecutor; the Italian attorney acting as defendant can ask to repeal or modify them.

The law lists the requirements for adopting these precautionary measures.

Article 274 of the Italian Criminal Procedure Code states that these precautionary measures can in no case be inflicted on an indicted person or a person under investigation who refuses to make declarations or admit guilt because he is denying charge or using his right of silence. The fact that a person takes advantage of nemo tenetur se detegere ("no one is bound to accuse himself") cannot be used as a reason for applying these measures.

The law regulating the adoption of these precautionary measures was made stricter from year to yera: these laws were introduced following numerous complaints regarding the inappropriate use of preventive custody in prison, which de facto often was (and sometimes still seems to be) used as an instrument to obtain a confession or incriminating declarations, and represented a violation of the principle of nemo tenetur se detegere.

Trying to avoid abuses, certain prohibitions were established with regard to the use of the most severe precautionary measure i.e. pre-trial detention (custodia cautelare in carcere).

As a result, this measure could not be applied if the judge thought that the person who was under investigation, and who had been charged, could be granted a conditional suspension of the sentence (or conviction is going to be lower than 3 years).

It has been stressed that this measure can only be adopted in exceptional circumstances and only if the other lighter measures prove inadequate.

It has also been noted that a judge must justify his decision to adopt this measure (and the decision can be appealed within 10 days before an Appeal Court up to the Italian Supreme Court).

Recidivism cannot be taken into account when deciding on the adoption of the said measure (but dangerousness of defendant is the most common ground for PTD detention) and the maximum term of imprisonment depends on the crime and is ruled by law: the length of the term of preventive custody is established in accordance with the sentences fixed for each type of offence and cannot exceed certain maximum limits.

The excessive length of preventive custody prior to sentencing has been criticised for some time as one of the main faults of the Italian criminal law system. Nowadays, for the most serious cases, i.e. for crimes for which a maximum of twenty years of imprisonment is envisaged, the maximum period of preventive custody is .. six years (through 3 instances of the criminal proceeding).

Precautionary measures can be revoked or modified upon the request of the defendant if the reasons for their adoption no longer exist or have changed significantly.

In this case the judge who adopted the measures makes the decision.

In any case, it is also possible to lodge an appeal against a decision applying a precautionary measure. An appeal may be lodged with the Court for freedom (Tribunale del riesame or della libertà) or with the Supreme Court (Corte di Cassazione.

The period of time spent in pre-trial custody is taken into consideration when deciding on the length of the sentence in the case of a conviction and is deducted from the sentence still to be served; in case of acquittal, there is a chance to have a compensation (see presentation on pretrial detention compensation under Italian law).

Based on the research of the European Institute for Crime Prevention and Control, "Criminal Justice Systems in Europe and North America - ITALY", Adelmo Manna & Enrico Infante, Helsinki, Finland 2000 (www.heuni.fi).

Some informations are taken from http://en.wikipedia.org/wiki/Italian_Code_of_Criminal_Procedure.