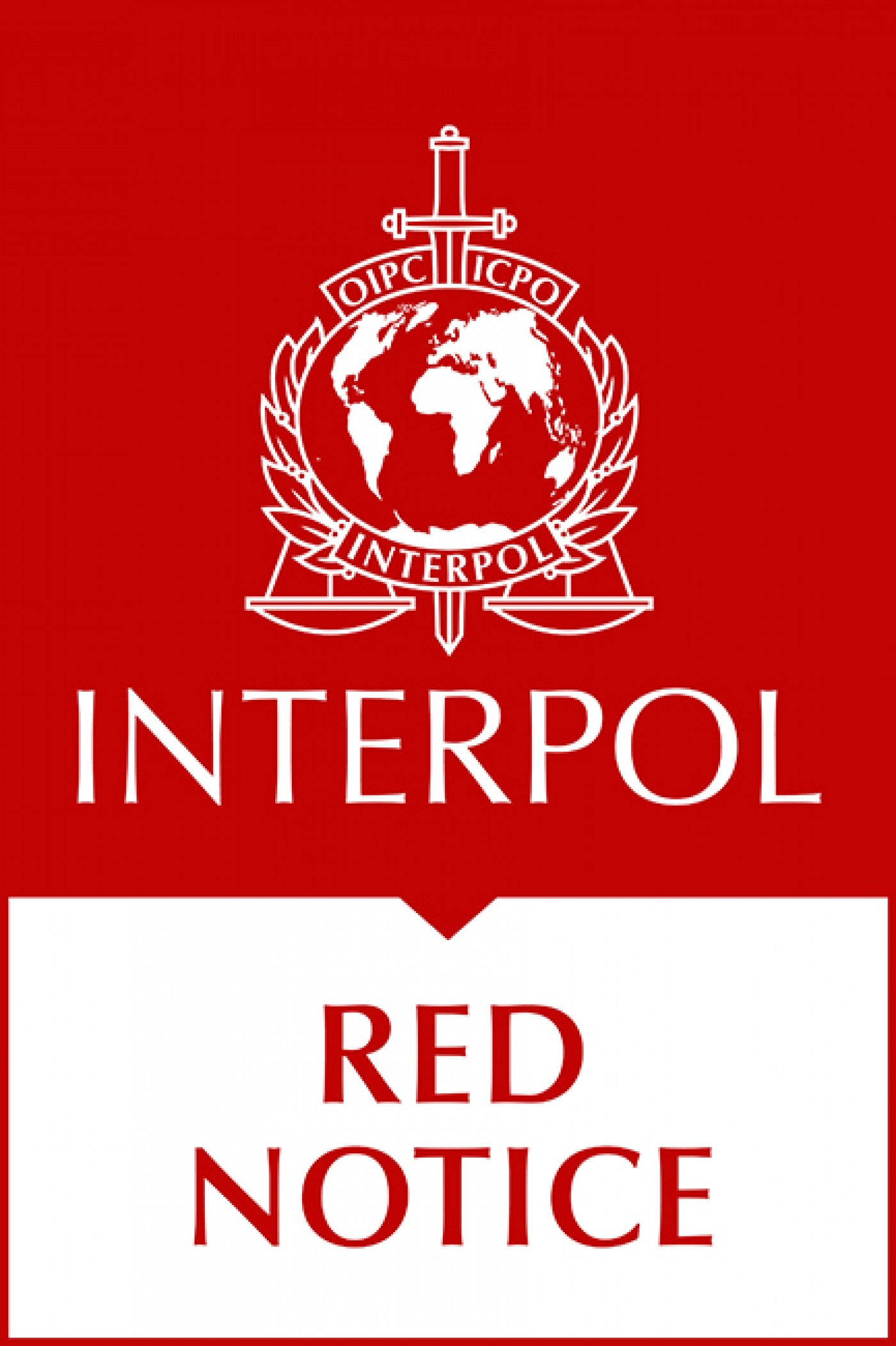 The report to Interpol by the requesting State constitutes in itself a request for the adoption of the precautionary measure, preordinated to the forwarding of the extradition request.

1. The Court of Appeal of Milan validated the arrest of SSRS pursuant to articles 715 and 716 of the Criminal Code, ordering the application of the measure of pre-trial detention with reference to international arrest warrant no. 14270/19 issued for the crime of fraud by the Federal Republic of Mexico.

2. Against this decision, the defence counsel appealed claiming non-compliance or misapplication of procedural law due to the absence of the conditions indicated in art. 715, paragraph 2, letter b), of the Code of Criminal Procedure, since the request for international arrest by the foreign State was not recorded in the acts and in any case the necessary information was lacking both with regard to the specification of the type of crime referred to in the documents present in the acts, and with regard to the application of the measure of pre-trial detention with reference to the international arrest warrant issued by the Federal Republic of Mexico for the crime of fraud and regarding the indication of the penalties and possible aggravating circumstances provided for by the law of the requesting State.

It is complained, in this regard, that no arrest warrant has been received or examined by the proceeding organs of the Judicial Police.

1. The appeal is inadmissible because it is manifestly unfounded,  having the District Court correctly validated the arrest on the basis of the relevant international warrant no. 14270/19, issued by the Mexican authorities for extradition purposes and duly communicated to the prosecuting authorities by the Interpol Service of the Ministry of the Interior with a note dated November 6, 2021.

The District Court has made good use of the principle established by this Supreme Court (Sez. 6, no. 44665 of 03/10/2019, Atamalibekov, Rv. 278190), according to which, on the subject of extradition, the provisional arrest by the judicial police does not require, pursuant to art. 716 cod. proc. crimin., the submission of the extradition request by the foreign State, being the forwarding of the request for provisional arrest and the existence of the conditions provided for by art. 715, paragraph 2 of the code of criminal procedure are sufficient. The report to Interpol by the requesting State, in fact, constitutes in itself a request for the adoption of the precautionary measure, preordinated to the forwarding of the extradition request.

In this regard, it has also been specified that, for the purposes of validation of the arrest carried out urgently by the judicial police and the provisional application of precautionary measures by the President of the Court of Appeal, the transmission of the measure limiting personal freedom adopted by the foreign authority is not required, but only the declaration that such a measure has been issued, since the inclusion in the bulletin of searches of the request for provisional arrest for extradition purposes or the dissemination of search for provisional arrest by the foreign State, with the indication of the measure, is not required.
foreign country, with the indication of the measure restricting personal freedom, is sufficient to integrate the condition required by art. 715, paragraph 1, lett. a), cod. proc. penal for the validation of the arrest and the provisional application of precautionary measures (Sez. 6, no. 44149 of 12/11/2001, Zotaj, Rv. 220311; Sez. 6, no. 46402 of 08/10/2019, Bangert, Rv. 277391).

2. The declaration of inadmissibility of the appeal follows, pursuant to art. 616 cod. proc. pen., the sentence of the applicant to pay the costs of the proceedings and a sum in favor of the Fine Fund that, in view of the issues raised, it is estimated fair to determine in three thousand euros.

Declares the appeal inadmissible and orders the appellant to pay the costs of the proceedings and the sum of three thousand euros to the Fine Fund.

Sends the Clerk of the Court for the formalities referred to in art. 94, paragraph 1-ter
disp. att., code of criminal procedure.